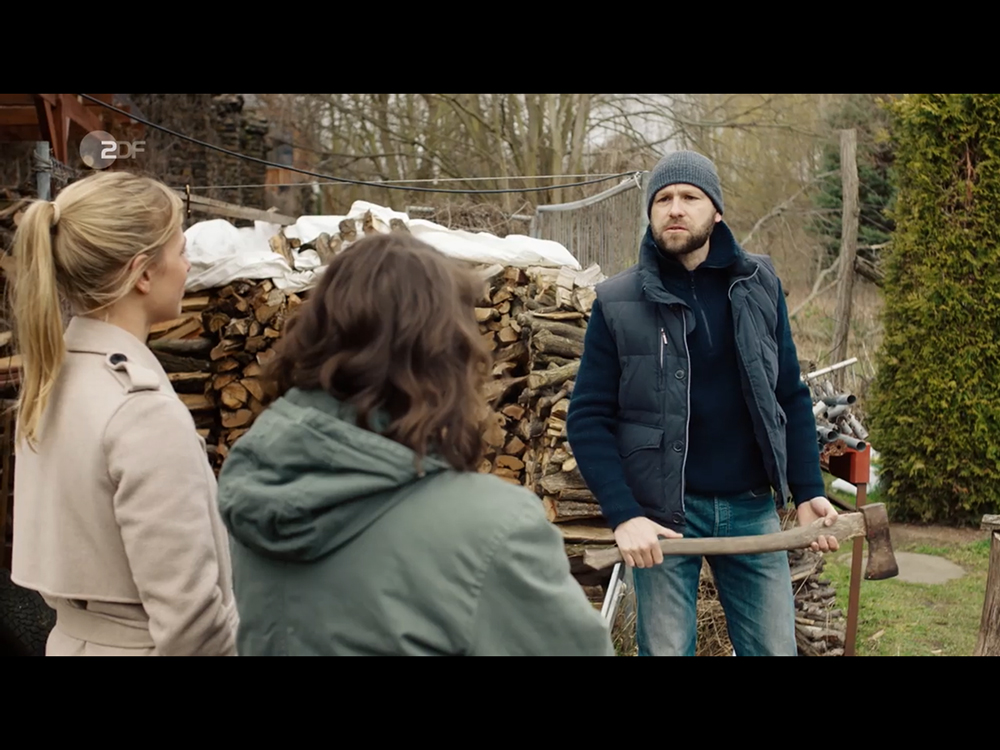 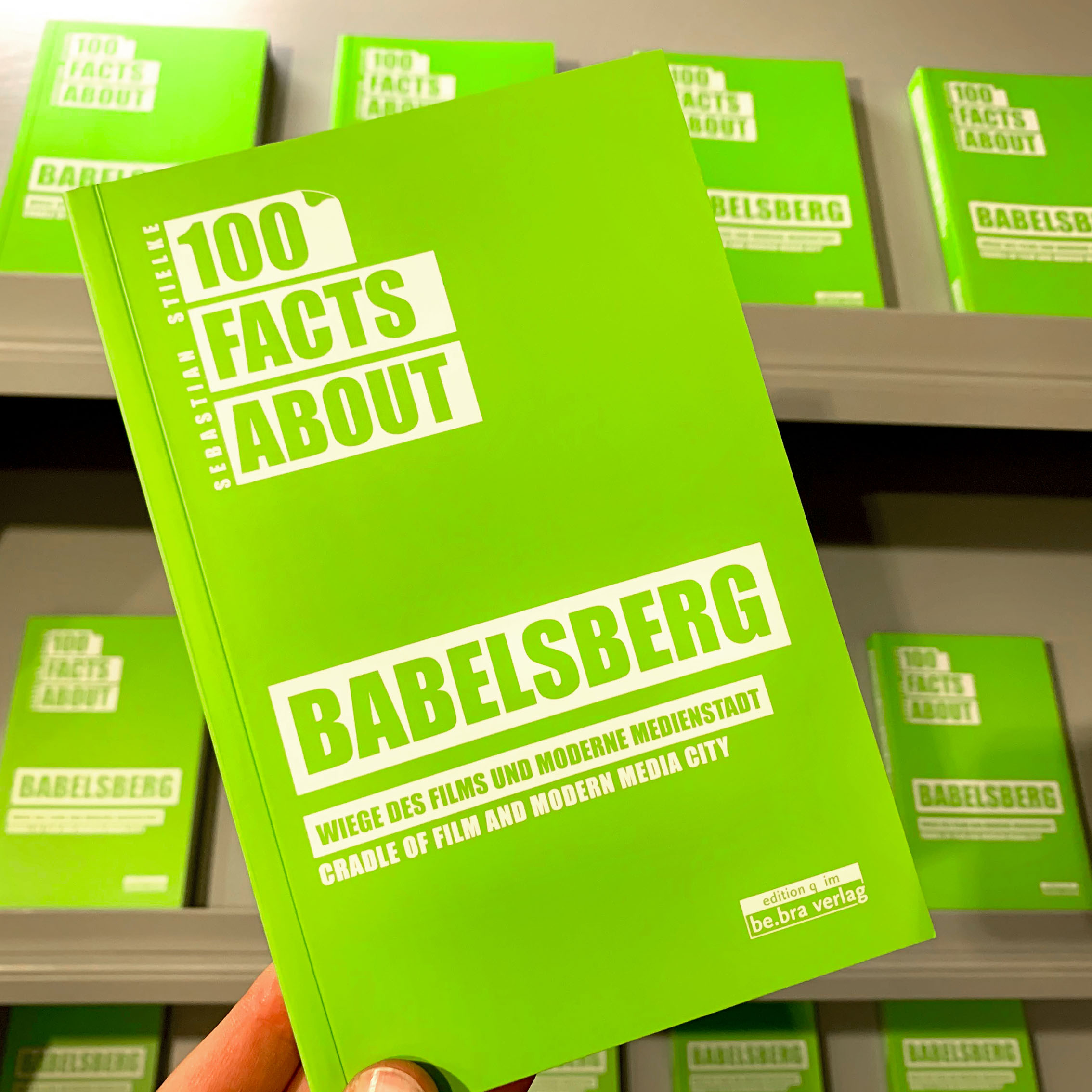 Here's the perfect present: The new book “100 Facts about Babelsberg” is for everyone! Whether for architecture freaks, technology enthusiasts, DEFA friends, Sandmann fans, Potsdam lovers, nostalgics or people from the film industry and film buffs. For friends of silent films, fairy tales, revues, science fiction, history strips, German films or international blockbusters as well as for series junkies. A look behind the scenes! Did you know that the countdown was invented in Babelsberg? That the world's largest printer is standing in the Babelsberg Media City? How many professions can be learned here? That “augmented reality” is being researched here? That movies like George Clooney's MONUMENTS MEN, Steven Spielberg's BRIDGE OF SPIES and MATRIX 4 with Keanu Reeves, long-term formats like GUTE ZEITEN SCHLECHTE ZEITEN or globally successful series like BABYLON BERLIN and DARK were and are being produced in Babelsberg? All of this continues the myth of Babelsberg. Guests and filmmakers from abroad have long known what a jewel this European Hollywood is. Director Quentin Tarantino raves about the shooting of the successful film INGLOURIOUS BASTERDS in Babelsberg: “More exciting than the Hollywood studios!” There are numerous press reviews on the 240-page, richly illustrated book, which is published bilingual (Ger/Eng) here. Now everywhere in stores, at the trusted bookstore or here at Amazon.... 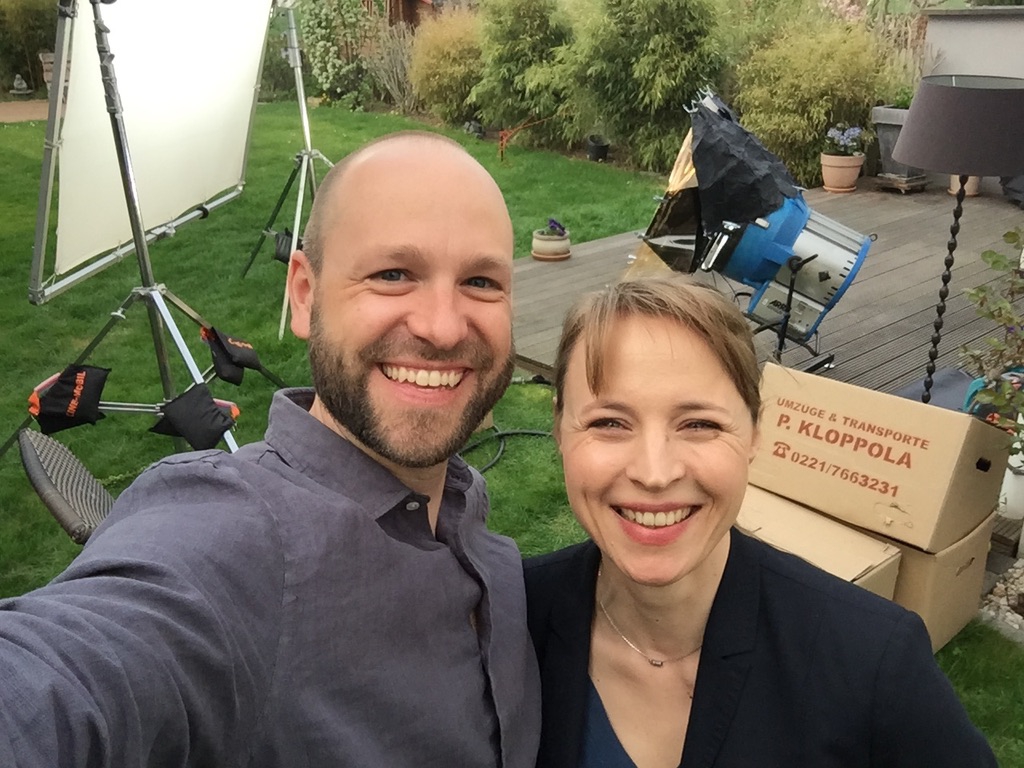 The episode “Fossi” (director: Dennis Satin) of the tv series RENTNERCOPS will be shown on July 14th, 2021 at 6:50 pm in “Das Erste” / ARD. You can find the episode for free here in the ARDmediathek.... 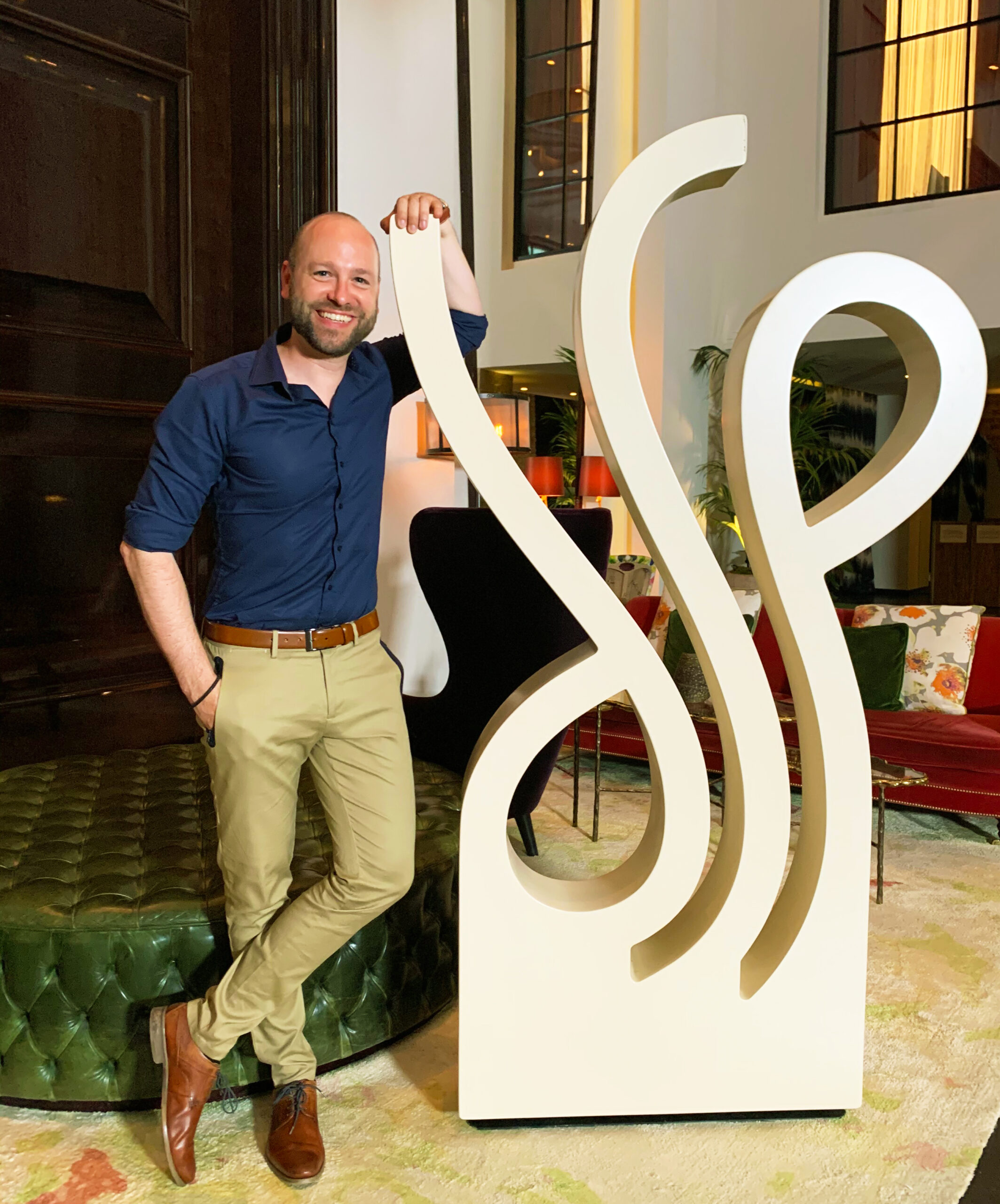 Posted at 20:21h in Cinema, Television 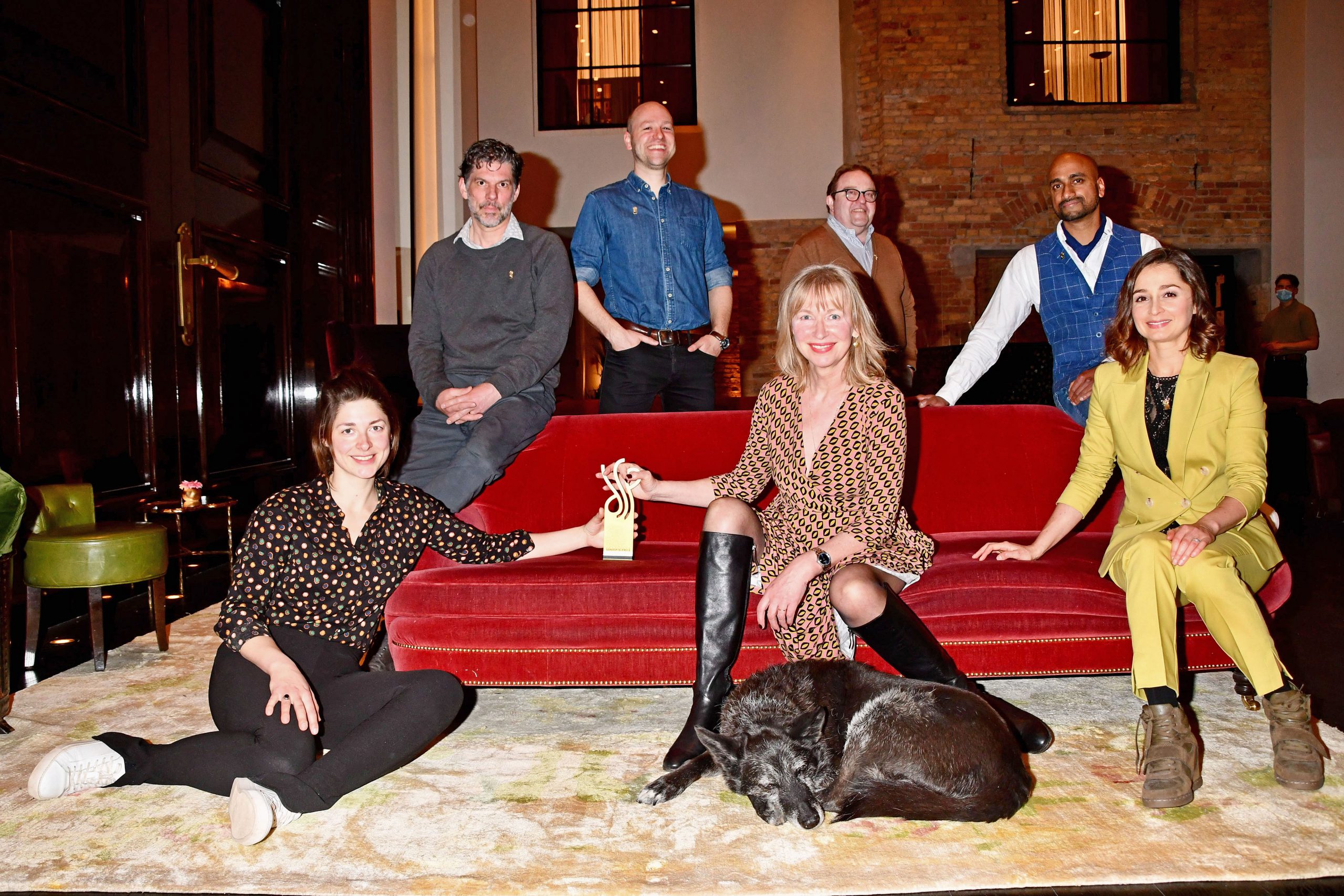 Posted at 00:38h in Cinema, Television

Now it's official: we've been sifting through and discussing things since the end of last year. I am very happy to be a member of the jury for the German Acting Award 2021 (“Deutscher Schauspielpreis”). The inspiring discussions with the great colleagues Sarah Alles, Therese Hämer, Katharina Nesytowa, Murali Perumal, Gregory B. Waldis and Gustav Peter Wöhler are currently in full swing, the nominees will be announced on 9th June, the award ceremony will take place on 3rd September in Berlin. Info: Deutscher Schauspielpreis photo 1: AEDT.de 2021 photo 2: Christian Senger... 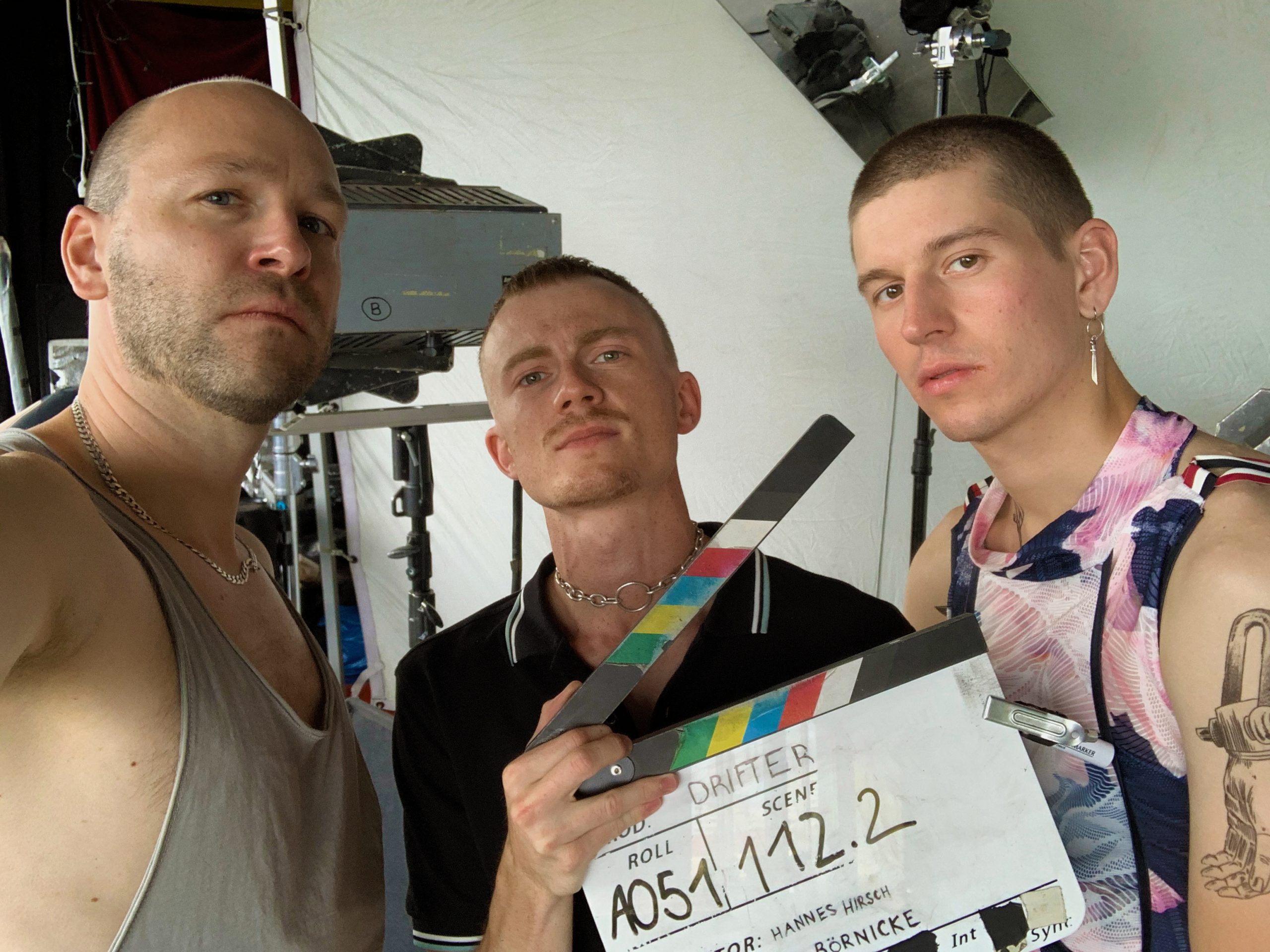 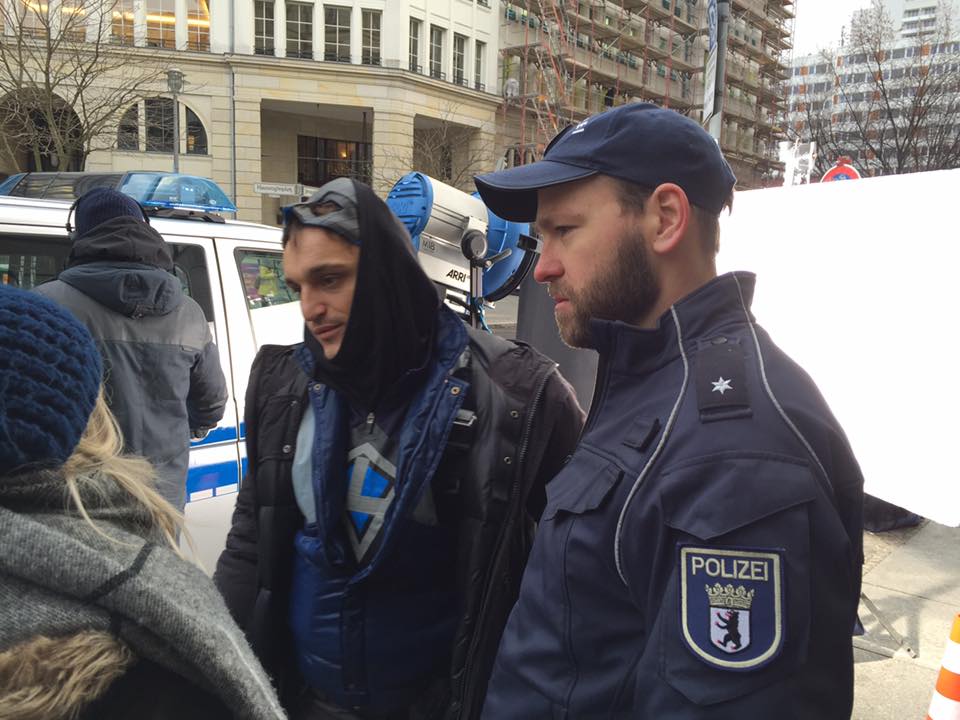 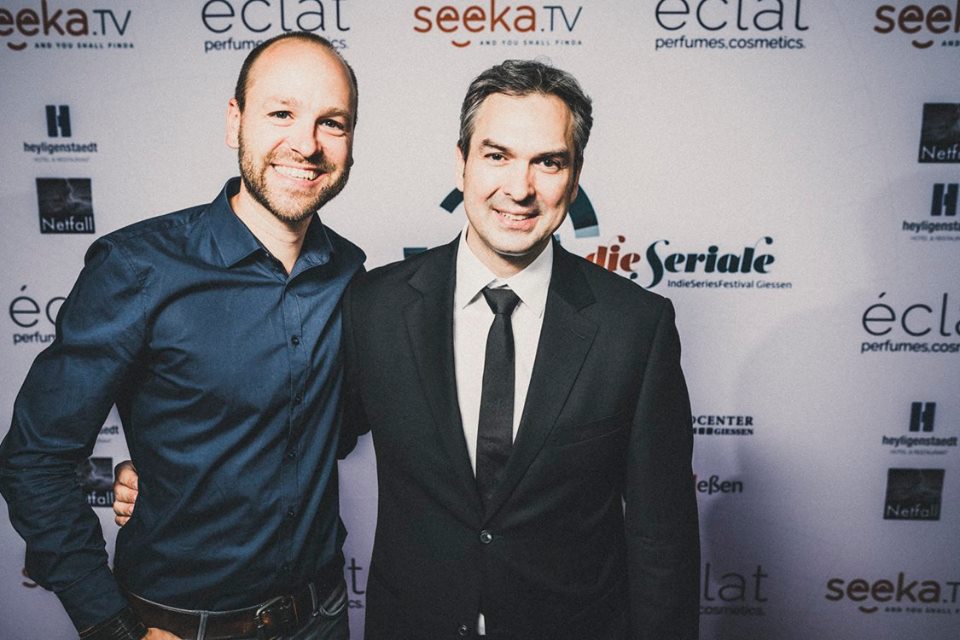